My name is Abdul, and I am a merchant. I am now on my way from the city of Azal to the glorious capital of the Roman Empire. I am carrying many valued goods, such as frankincense and myrrh, which clean body and soul, fragrant spices, rare healing balms and oils. My route lies through Sana’a, Mecca, Palmyra, Tyre, Crete, Malitah, Syracuse, Parthenope and on to Rome.

In all these large wealthy cities people trade and exchange many things. For many years now, travelling merchants like me have been following the same passages selling and exchanging numerous precious goods from around the world. Among them are exotic musical instruments, elegant carpets, exquisite metalwork, jewelry, porcelain and glass, spices, and, of course, silk.

Figure 1. Silk Roads and the route of Abdul’s journey.

People of the western part of the Roman Empire greatly desire to have the vivid, exotic goods of the East. Among the most widely requested of those is silk. This beautiful smooth fabric is very strong, and yet light in weight. Only the Chinese know the secrets of its manufacture. Silk is very expensive, and only the wealthiest citizens can afford it.

Once there had been worries that the Roman Senate might prohibit silk in the city and throughout the empire. A Roman merchant who was making a huge profit on selling silk to wealthy Romans had told me about those attempts. He said that the Senate took the stance that silk is immoral and decadent and that it does not hide one’s body, nor one’s decency. Such change could become a great loss for many merchants. However, the lively trade has changed minds and opinions of people so significantly and in so many ways that all attempts to put limitations on it and keep the people from spending fortunes on exotic goods proved pointless. Wealth shapes governance too much, and the merchants have gained significant influence on politics.

On my way to Rome, as I sell and exchange some of my goods, I am going to buy some silk from the merchants in Palmyra or Tyre. Many of them are not going further west, so I will be able to carry their goods with me and sell them at a higher price closer to Rome. Tyre is a huge port city and, consequently, a significant center for politics, trade, culture and knowledge. It is famous for the purple garments manufactured with the use of locally produced natural purple dye extracted from tiny seashells. Tyrian people are also known for making fine linen and skillful carving of wood and stone. However, Tyrian purple is the most costly product, and I am surely going to get good money for it in Rome.

However, I also have to bring my frankincense and myrrh to the capital. In Rome, these precious materials are essential for religious rituals. They cost like gold. It is very profitable to transport the fine products that I trade because of their high value, small size, and lightweight. 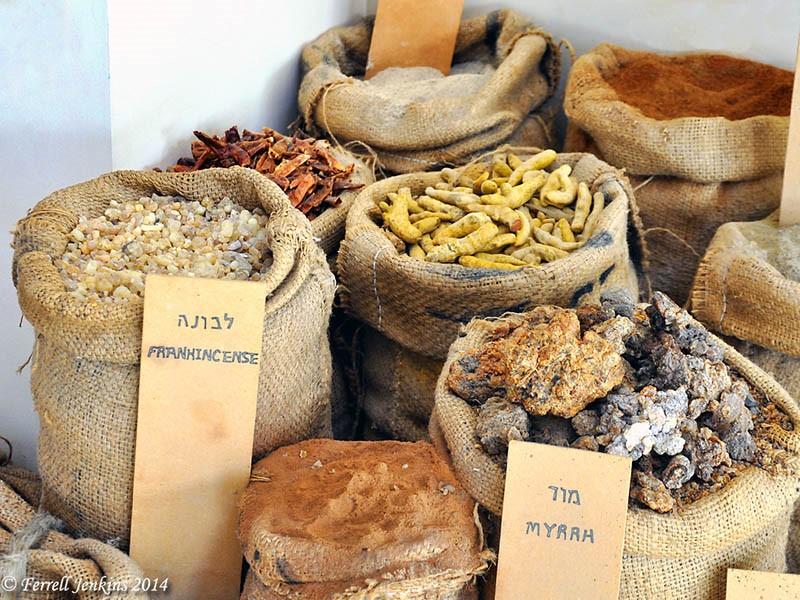 The people I meet during my journeys bare new fascinating ideas and thoughts. Sometimes their habits, traditions, and opinions surprise me. Their way of life, the stories they tell, and the things they believe are often very unusual. Already in Mecca I hear of new unspeakable ideas. There are people who call themselves Christians, and those who believe in Buddha. They try to share their religion with me, but I do not like participating in such discussions because I am a merchant, and my main interest is my trade.

From Sana’a to Tyre I travel with a caravan. Camels are exceptional animals able to carry large amounts of cargo and endure many hardships. The most common in my land are Dromedary camels. They have one hump and are best adapted to the continuous heat and dust storms of the western deserts. However, the caravan has to stop frequently for food, water, and rest. 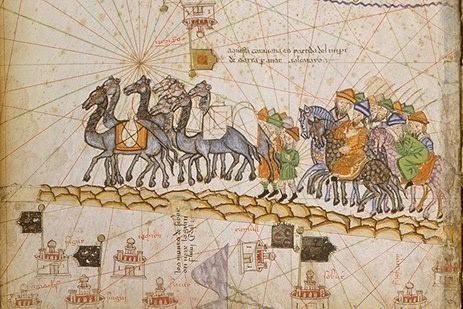 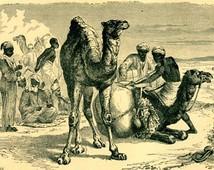 Along the length of this road, cities have prospered because of the lively trade. Many of my fellow merchants carry their goods only to Palmyra, but it is hard to say where the journey of this cargo will end because there are always merchants who buy the products and sell them to others even further west. Palmyra is a city of wealthy merchants on the eastern border of the Roman Empire. It is located in the biggest oasis between the city of Damascus and the Euphrates River. Beyond Palmyra, the cities of Damascus, Tyre, and Antioch lay, from where merchants travel to the rest of the Empire.

Among the most unusual goods that I have come across while travelling the trade routes between countries is the material called gunpowder. It is a curious grey dust invented by the Chinese and used for spectacular fireworks. It is easily explosive, and there have been talks that it can also be exploited to make weapons. 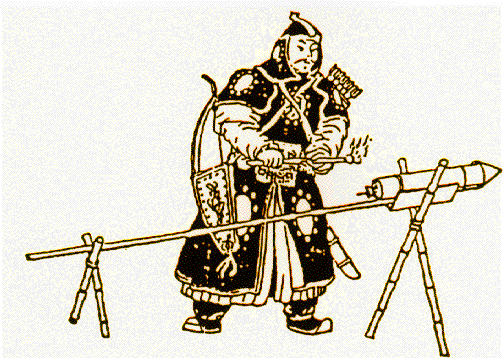 Another peculiar thing is an instrument that I have bought from a wealthy Chinese merchant. It was designed to help a traveler find his way during a journey. It is called ‘the south pointer.’ The square plate represents the earth, and the circle in its center represents heaven. In the middle of the circle lays a spoon, the handle of which always points to the south. 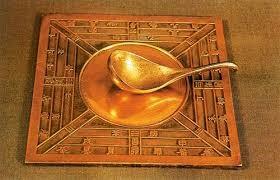 Figure 6. The first compass – ‘the south-pointer’.

On my way back from Rome I hope to carry silver and gold coins exchanged for my precious goods, as well as other products to sell in the cities I will be visiting. I want to bring wine and olive oil from the west of the Roman Empire, as well as some silk for the wealthy people of Sana’a.

Need an essay?
We can easily write it for you
Place an order